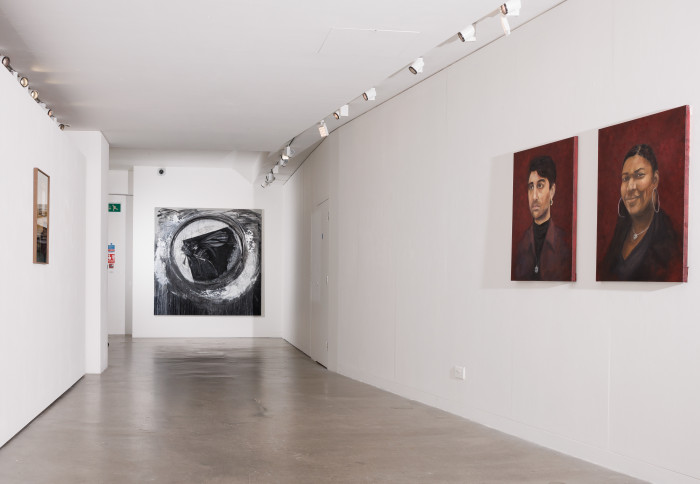 By Leeann M. ParadisoJanuary 25, 2022No Comments

The artworks commissioned for the Equality, Diversity and Inclusion Portrait Prize were exhibited for the first time at Blythe Gallery.

The works, commissioned to help address the lack of diversity in art displayed on College campuses, are the result of a collaboration between Imperial and the Royal College of Art.

Everyone should be able to see themselves represented in the art on our walls and in our public spaces. Professor Sian Harding

The award is one of several initiatives launched by the Imperial Artworks Group, which has been commissioned by the President and Provost to examine how Imperial can better reflect its staff, students and alumni through its art. .

The portraits are initially on display until January 27 at Imperial’s Blythe Gallery on the South Kensington campus. Recognizing that many staff are not currently working on campus, a second exhibit and official launch will be planned for early April (COVID-19 restrictions permitting).

Professor Sian Harding said: “Everyone should be able to see themselves represented in the art on our walls and in our public spaces. The Equality, Diversity and Inclusion Portrait Award is one of the ways we try to do that. We are proud to exhibit these striking portraits, which will enrich the College’s permanent art collection for years to come.

“It’s important that we don’t view this as an isolated project, but as an ongoing effort to do better for our entire community. Our important work continues.

As part of the process, selected RCA artists interviewed and spoke to members of the Imperial community as inspiration for their work.

The exhibited works are: