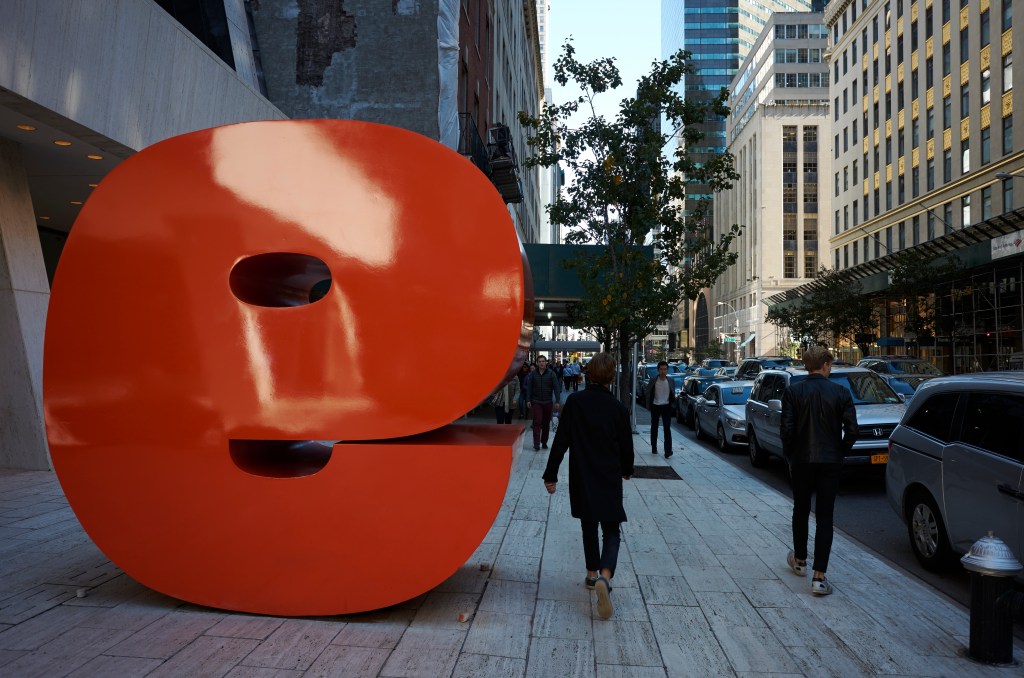 A space that houses works of art from the collection of late New York real estate developer Sheldon Solow will finally begin to welcome the public in 2023. Located at 9 West 57th Street, it has been inaccessible to the public for more than two decades.

The gallery will be redeveloped as part of a plan to expand one of the Manhattan building’s towers on West 58th Street this year, the New York Post reported Monday. The tycoon’s grandson, Hayden Soloviev, who is currently vice-president of the family’s new development and agricultural company, the Soloviev Group, confirmed the news to the To post.

In December 2020, a month after Solow’s death, his only son, Stefan Soloviev, and his widow, Mia Fonssagrives Solow, said the collection of works would be made available to the public. Since the 1990s, the works have been kept in a family foundation. The heirs also said the family is considering opening a private museum dedicated to the works.

The plan could buttress a long-running dispute over the Midtown Gallery’s inaccessibility, which had drawn criticism from some art experts. Some have argued that Solow fraudulently reaped tax benefits because his foundation was classified as a nonprofit, even though the collection was kept out of public view. When Crain’s New York investigated Solow’s collection in 2018, he did not respond to a request for comment.

Last year, Solow’s family sold a portrait of Botticelli that Solow bought in the 1980s. Solow bought the painting for $1.3 million; it sold for a record at Sotheby’s in 2021. Thanks to his foundation, Solow is said to have avoided paying $33 million in capital gains taxes on the painting.