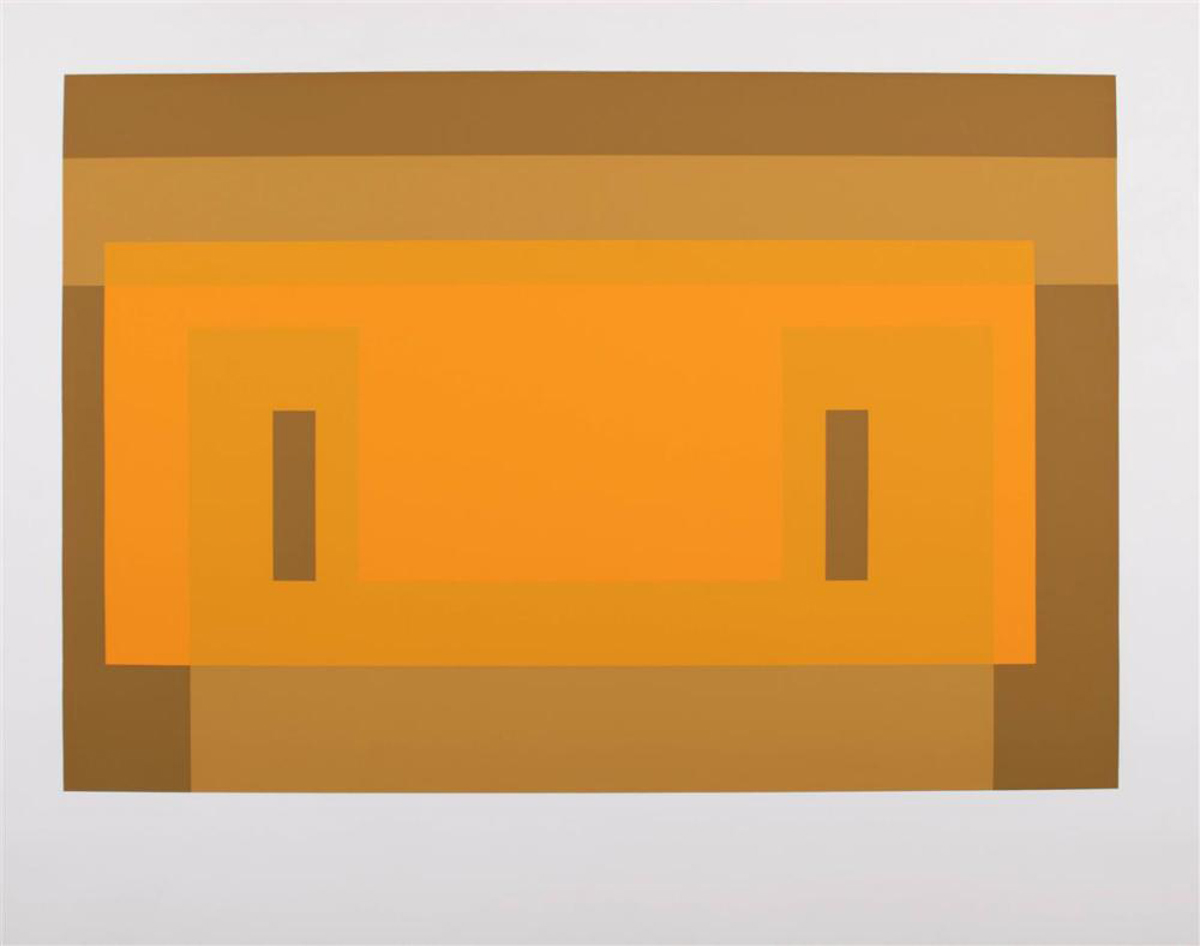 Ruth Bader Ginsburg’s personal art collection is up for auction

Former Supreme Court Justice Ruth Bader Ginsburg’s legacy was already established long before she passed away in September 2020 at the age of 87. In nearly 30 years on the Supreme Court — after a successful legal career that heralded many groundbreaking accomplishments — Ginsburg has become a pop culture icon in her own right, with aspects of her life serialized in books, movies and an abundance of Halloween costumes for budding young feminists.

Now, art lovers and fans of the iconic justice can invest in a one-of-a-kind keepsake, as auctions are open on multiple lots from Ginsburg’s personal art collection.

Online auctions are already underway for the first set of items, which includes 17 pieces from the collection on display at Ginsburg’s Watergate apartment in Washington, D.C. (other pieces in the auction are not from the collection of Ginsburg). Notable works include three pieces of ceramic, terracotta and earthenware by Picasso and a print; a serigraph by Josef Albers; and six bronze statuettes and reliefs by Glenna Goodacre, who designed the obverse of the gold Sacagawea dollar issued from 2000 to 2008 as well as the Vietnam Women’s Memorial on the National Mall in Washington.

Bidding is also open for a second set of items, which include 145 works of art and memorabilia from the chambers of the Supreme Court of Justice as well as its home. Bidding will close for the modern art auction on April 27, followed by the closing of the memorabilia auction on April 28. at the Kennedy Center.

Inspired by ‘justice’s legacy of gender equality and diversity,’ the Potomack Company, which runs the auction, said it will donate 10% of the seller’s commission to scholarships offered by Women of Berkeley Law, a group of students from the University of California, Berkeley.

Many items from both collections have already met or exceeded their projected value, no doubt bolstered by their association with the cult-favorite RBG. For example, a laminated drawing of Ginsburg by his grandson, Paul Spera, was initially priced between $100 and $150, but has been bid up to $5,500 at the time of this writing. Likewise, a 2015 illustrated portrait by Eleanor Davis hanging in Ginsberg’s apartments is currently well above its estimate.

Items from Ginsburg’s home and offices include more small works of art, a sample of native art, including carved animal fetishes and pottery; numerous cut glass and crystal vases and bowls, as well as an assortment of medals and honors awarded to Ginsburg throughout his prodigious career in law. The catalog includes everything from a mink coat with its monogram in the pocket to glass art and a Hummelesque tiger figurine released in recognition of Ginsburg as Rubin Visiting Professor in 1996 at the Paul M. Hebert Law Center.

The Ruth Bader Ginsburg Collection will be on display at the Old Town Potomack Gallery in Alexandria, Va. through April 27, offering not only a wide assortment of art and memorabilia collected over a career fascinating, but a unique opportunity for those looking for unique artifacts from the life of a remarkable American woman.