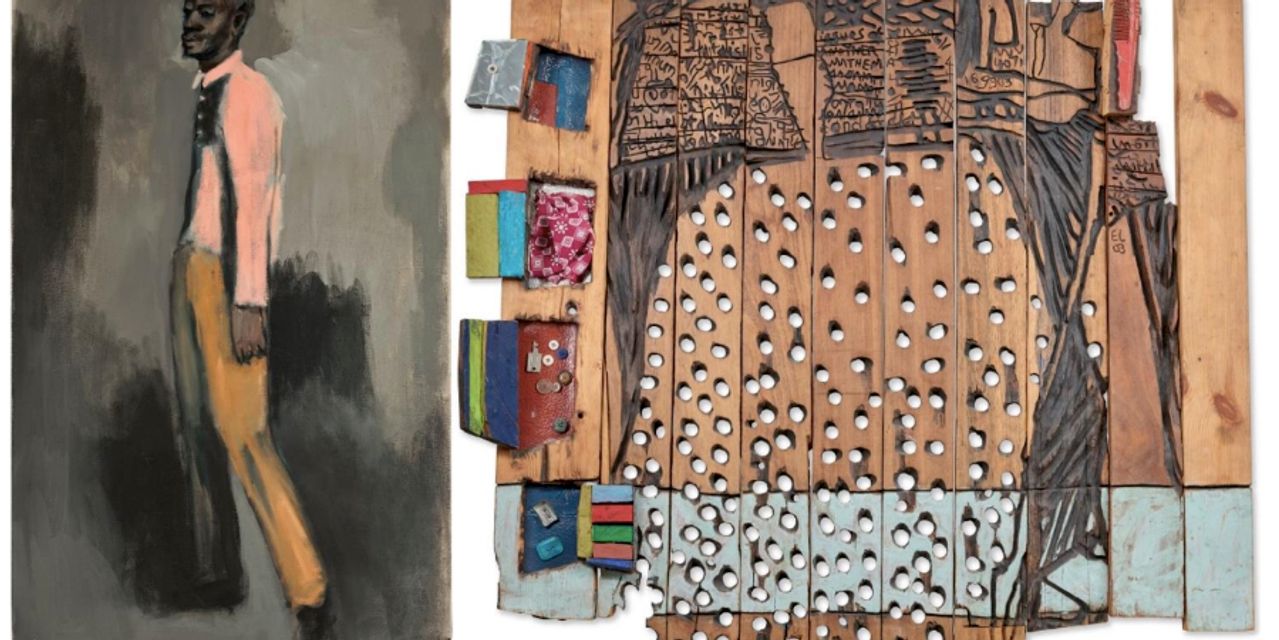 By Leeann M. ParadisoJuly 7, 2022No Comments


British patron and philanthropist Robert Devereux will offer a selection of contemporary African art worth £2million ($2/4million) in October at Christie’s London, with part of the proceeds benefiting several artistic charities and environmental.

Devereux, 67, a former associate of the Virgin group and husband of Vanessa Branson, has been collecting contemporary art from Africa and the diaspora since the early 2000s. In 2010 he sold his collection of modern British art for £4 million to establish the African Arts Trust, a charity which supports contemporary visual art organizations in Africa.

His collection of African art, which he says is a “work in progress”, is named the Sina Jina Collection after his home on Lamu Island, Kenya. Sina Jina means “a nameless place” in Swahili.

A selection of 70 pieces, including sculptures, paintings and photographs, from the Sina Jina collection will be sold at Christie’s London on October 13, as part of the auction house’s Frieze Week programmes.

The sale, which Christie’s says is “the largest single-owner sale of contemporary art from Africa and the Diaspora”, is expected to fetch around £2million, with part of the proceeds going to charity artistic and environmental.

“Proceeds from this auction will benefit a number of charities close to my heart, including the African Arts Trust which I founded,” Devereux said in a statement via Christie’s.

Other nonprofits that will receive donations include The Africa Center, a London-based platform for showcasing contemporary African art; Bët-bi, a new contemporary art museum in Senegal; Gasworks & Triangle Network, a contemporary visual arts organization based in London; and the Lamu Environmental Foundation, which is dedicated to environmental conservation, particularly the preservation of marine life.

Devereux first encountered Yiadom-Boakye’s work during an artist residency at Gasworks & Triangle Network, in 2007. Four of his works will be featured in this sale, each depicting a black protagonist imagined by the artist. British to “deliberately avoid being attributable to any particular moment in history,” Christie’s said.

The highlights of the selection of 70 pieces will be exhibited to the public at Christie’s Paris in September and in London from October 6 to 13.