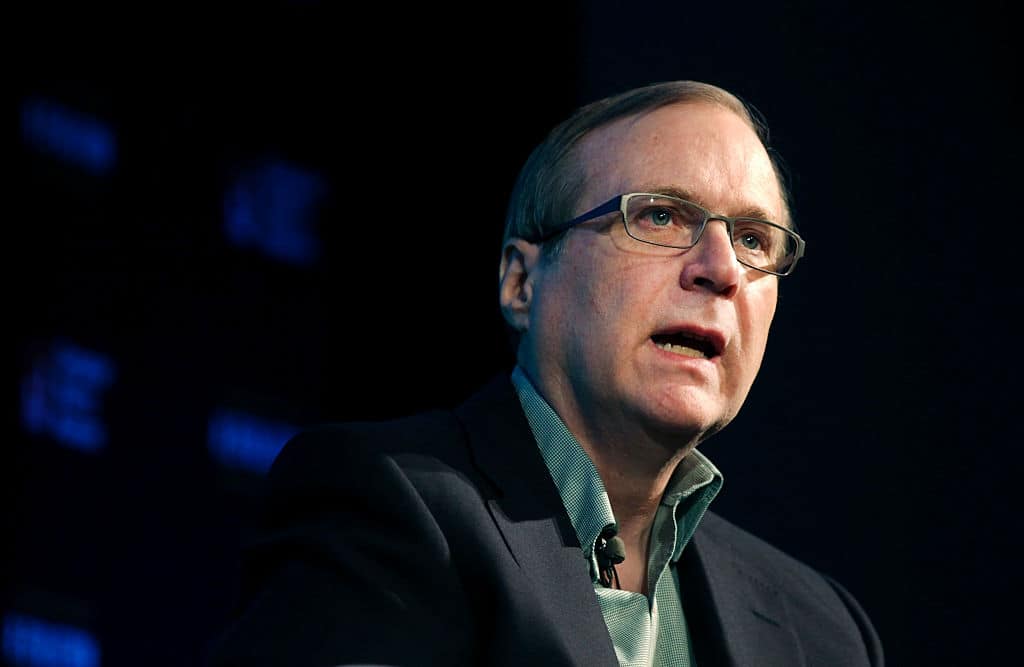 The billion-dollar art collection of Paul Allen, the co-founder of Microsoft who died in 2018, will be auctioned in November and is expected to exceed the current record for the most expensive sale to date, set by the Macklowe Collection in May.

The auction of 150 works will take place in November this year, auction house Christie’s announced (an exact date was not disclosed), with a collection valued at more than $1 billion.

The extensive collection, named “Visionary: The Paul G. Allen Collection,” features works by some of the most influential names in art, including Paul Cézanne and Jasper Johns, Christie’s said.

According to New York Times, works by Botticelli and Renoir will also be auctioned.

In accordance with Allen’s wishes, proceeds from the auction will be donated to charity, Christie’s said.

Guillaume Cerutti, head of the auction house, told the Time the sale is “a major event for the art market and for the art world”.

$20.3 billion. This is Forbes’ estimate of Allen’s net worth at the time of his death.

Allen founded tech giant Microsoft alongside Bill Gates in 1975 and left in the early 1980s after being diagnosed with Hodgkin’s disease, although he remained on the board until 2000. He expressed his love of music and art in part through the founding of what is now known. like the Museum of Pop Culture, marked by a futuristic building, in Seattle in 2000. One of America’s biggest philanthropists, he later donated about 10% of his wealth, or $2.5 billion, to causes such as education and scientific research and he also indulged his love of sports by buying major basketball, soccer and football teams, including the NFL’s Seattle Seahawks. Allen died in October 2018 at the age of 65 from complications from non-Hodgkin’s lymphoma.

Last year proved a boon for the art market’s post-pandemic recovery, with art sales up nearly 30% to $65 billion, according to a report from UBS and ‘Art Basel published in May.

Get the best of Forbes Africa delivered straight to your inbox with the latest business news, insights and updates from experts across the continent.

Get this in your inbox, and more information about our products and services. By subscribing to newsletters, you agree to our terms of use and privacy policy.