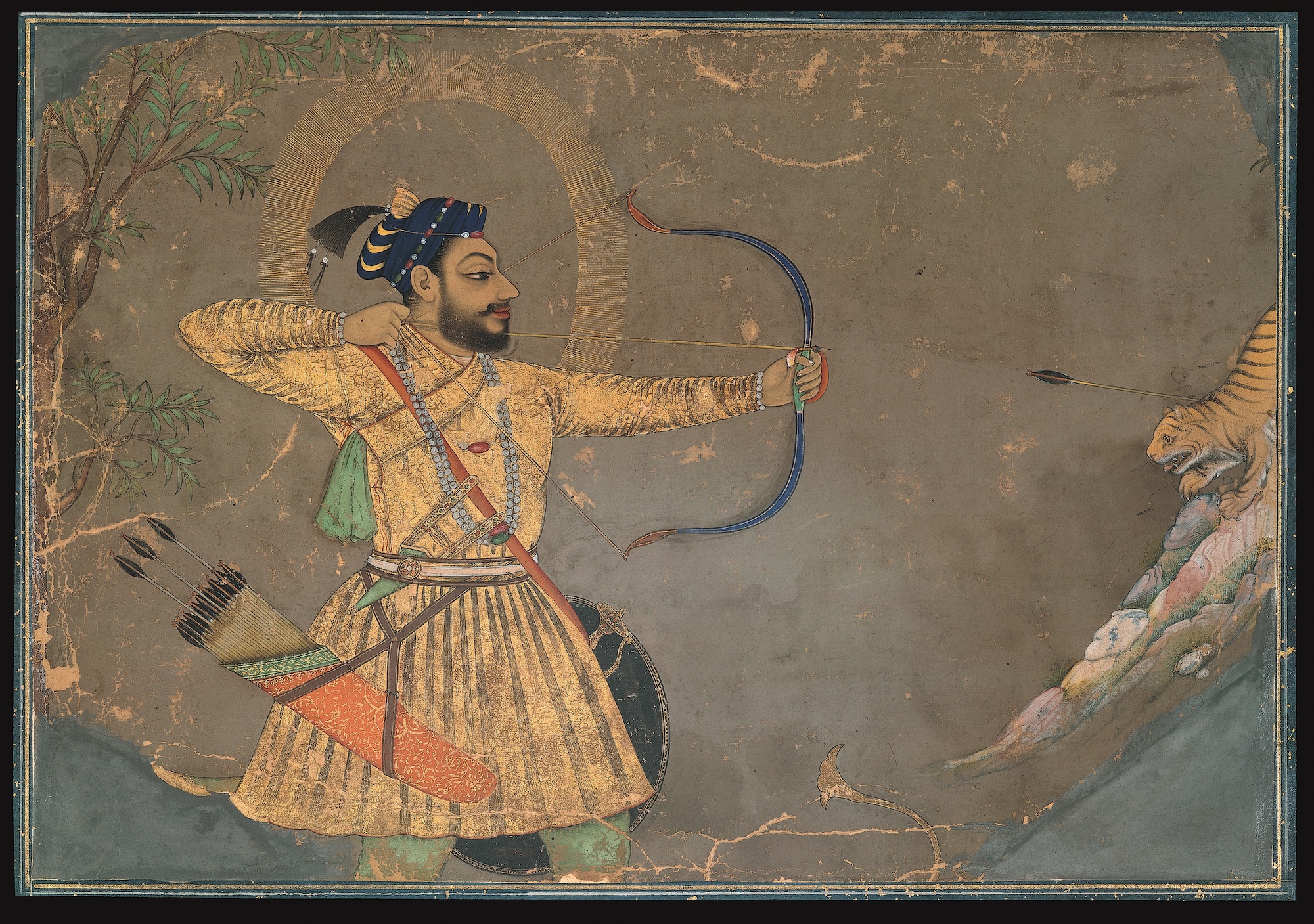 The Metropolitan Museum of Art announced last week that it had acquired nearly two-thirds of British abstract painter Howard Hodgkin’s personal collection – the same collection that was reportedly rejected last year by the Ashmolean Museum in Oxford for provenance issues.

The Met’s acquisition includes 84 Indian paintings and drawings and will be accompanied by a long-term loan of the rest of Hodgkin’s collection. Together, 122 works spanning the 16th to 19th centuries – including those representing the Mughal, Deccani, Pahari and Rajasthani styles of painting – will make their way to the Met, where they will be exhibited in 2024.

The Ashmolean turned down the Howard Hodgkin Indian Collection Trust’s offer to acquire the collection on the grounds that it could not establish a “clear and sure provenance” for more than half of the works, according to the report by the Guardian Last year. Because Hodgkin was adamant about keeping all items in his collection together, the Ashmolean decided not to acquire the collection wholesale. By acquiring only a portion of the works and accepting the rest on long-term loan, the Met’s arrangement allows the collection to remain intact, as Hodgkin intended.

In response to Hyperallergic’s request for comment, a museum spokesperson said: “The Met is delighted with both of these developments – to have purchased a number of works from the wider collection and to be able to showcase the entire collection to the public. in 2024.”

India’s Consul General in New York, Randhir Jaiswal, said in a statement that he gave a “warm welcome” to the collection at the Met, calling it “an institution with deep and engaging ties to India. “.

“This special bond has been nurtured through its rich and varied collection of Indian art and heritage, and the conversations that have taken place over the decades. With the arrival of the Howard Hodgkin Collection at the Met, a new chapter is being written in this ever-changing cultural engagement,” Jaiswal said.

Hodgkin was known for collecting on “purely visual funds” rather than within the confines of geography or historical period. “It was art (whatever it is), rather than anything else, which appealed to me in Indian painting,” Hodgkin wrote in an essay on his collection. Its collection includes paintings made in most of the court styles that flourished during the Mughal period, including naturalistic works painted at the Mughal court, sensitive and opulent Deccani miniatures from central India, and more traditional paintings, aristocratic and romantic Rajasthani. Although Hodgkin’s collection is extensive, it reveals a penchant for large paintings and elephants.

Although Hodgkin did not visit India until he was 32, he returned almost every year for the rest of his life for over 50 years. His interest in collecting Indian art began long before he set foot on the subcontinent. Many of his own paintings depicted Indian landscapes and were inspired by the color combinations used in Indian miniatures, the subject of an exhibition of his work in England in 2017.

In an email to Hyperallergic, an Ashmolean spokesperson confirmed that the works had been on long-term loan to the museum and offered for acquisition, but did not comment further. The paintings and drawings were said to have been offered to the Oxford institution by Hodgkin as part of a “deal”, but at the time curators were only able to verify the provenance of 40% of the collection, as Alexander Sturgis, director of the Ashmolean, tells the Guardian in 2021. Hodgkin reportedly acquired his collection from international dealers in London, New York and Hong Kong who offered little provenance. The Met has been in talks with Hodgkin’s estate since early 2021 to secure his collection.

In addition to Hodgkin’s collection of Indian paintings, the Met will acquire Hodgkin’s own painting “Small Indian Sky” (1990), which will be displayed along with objects from his collection.