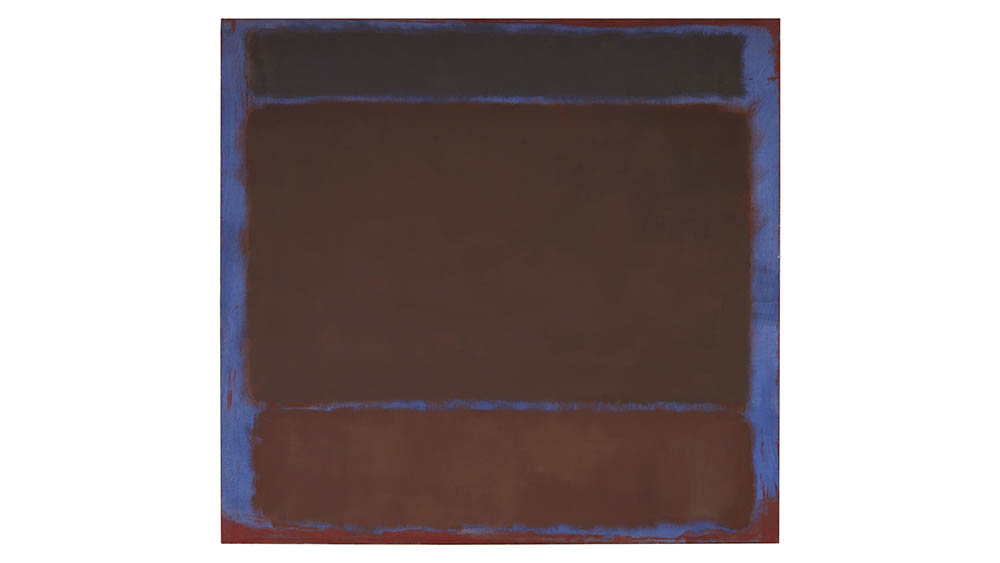 On Monday evening, Sotheby’s concluded its sale of the Macklowe collection, bringing in $246.1 million. But that’s only half the story, or more accurately, less than a third. Combined with the first auction of the series, which took place in November, the art collection raised an astonishing $922.2 million, making it the most valuable collection ever sold. at auction.

“The record sale of the Macklowe Collection represents a landmark and historic event in the art market, and we are delighted to deliver such an exceptional result, a testament to the quality of the collection assembled over decades of dedicated research” , Charles F Stewart, the CEO of Sotheby’s, said in a statement.

Harry and Linda Macklowe amassed the pieces over their nearly 60-year marriage, and each lot donated on Monday night walked away with a new owner. The highlight of the evening was a late work by Mark Rothko, Untitled (1960), which sold for $48 million, at the top of the work’s pre-auction estimate.

Half of the pieces auctioned last night sold for more than their high estimate. This included Agnes Martin early morning happiness (2001), which cost $9.9 million, and a sculpture by Jeff Koons which sold for $3.9 million. Willem de Kooning Untitled (1961) also beat its pre-sale estimates, with six bidders bringing the work’s total to $17.8 million.

“I’m so happy the paintings have found a new home,” Harry Macklowe told Artnet News as he left Monday night’s auction. “It makes me very happy.”

The Macklowe Collection’s massive total dethrones the Rockefeller Collection as the most valuable collection sold at auction. Four years ago, Christie’s sold Rockefeller’s works for $835.1 million. (Artnet News noted, however, that adjusting for inflation, this collection would be worth around $961.5 million today.)

Monday night’s proceedings kicked off the second week of the mega-auction season, which is expected to bring in around $2.6 billion. Get ready for more records to be set in the coming days.