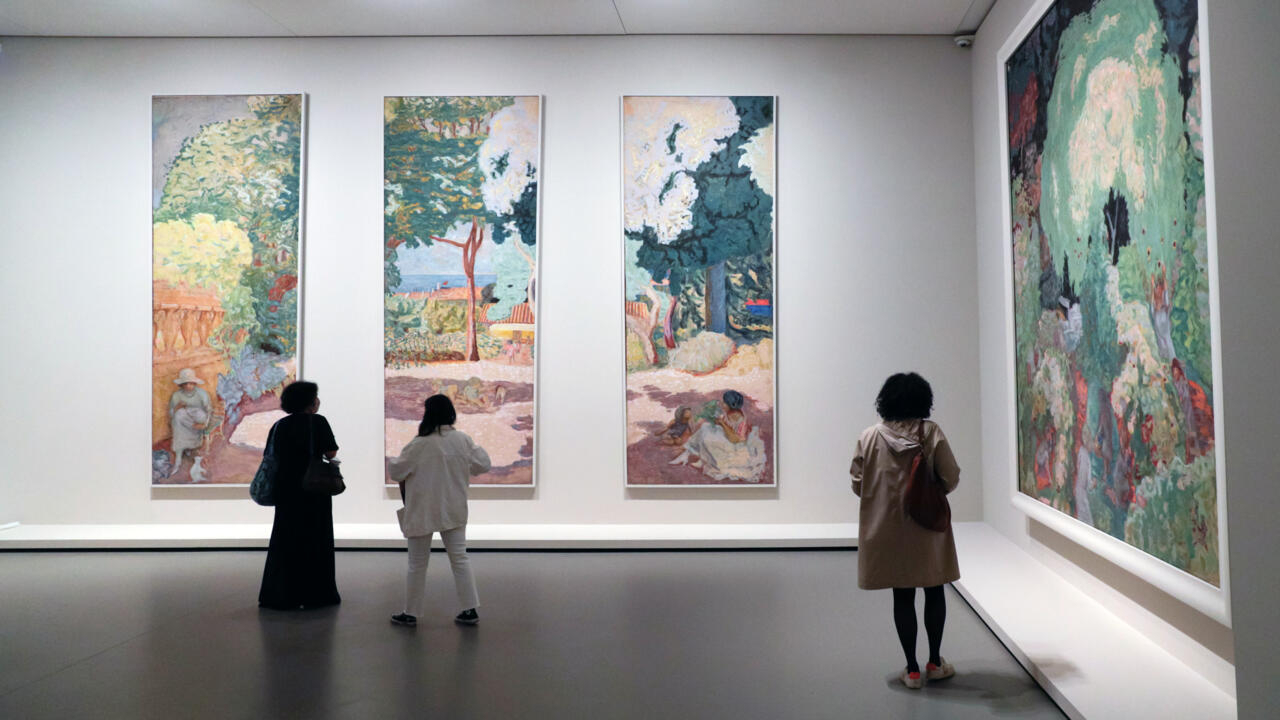 Moscow (AFP) – Russia said on Thursday that a large collection of artworks by Van Gogh, Cézanne, Matisse and Monet – the so-called Morozov collection – had been returned safely after the exhibition was a hit in Paris.

Nonetheless, the French government said two key paintings were withheld due to Western sanctions against Russia for its military operation in Ukraine.

The Morozov Collection attracted nearly 1.25 million visitors, a record, to the prestigious Louis Vuitton Foundation in Bois de Boulogne between September 22 and April 3.

In fact, the show was so successful that it was extended from its original end date of February 22, two days before Russia sent troops to its pro-Western neighbor.

“The Morozov collection has returned to Russia. At the moment, the exhibits have already been delivered to state museums,” Culture Minister Olga Lyubimova said on the Telegram messaging app.

It took nearly 20 days to get the artworks back, Lyubimova said, praising a “great team effort,” and the entire collection would now be on display this summer at the Pushkin Museum in Moscow.

The collection, built up by the brothers Mikhail and Ivan Morozov in the late 19th and early 20th centuries, had never been seen in its entirety outside of Russia.

In April, the French culture ministry said two images should remain in France: a self-portrait by Russian artist Pyotr Konchalovsky belonging to sanctioned Russian oligarch Petr Aven; and a work by Russian painter Valentin Serov, which belongs to the Museum of Fine Arts in the Ukrainian city of Dnipro.

The Ukrainian authorities had requested that this last painting remain in France until the situation improves.

After Russian President Vladimir Putin sent troops to Ukraine on February 24, the EU adopted a series of sanctions, including those banning the sale, supply, transfer or export of luxury goods – including works of art – to Russia.