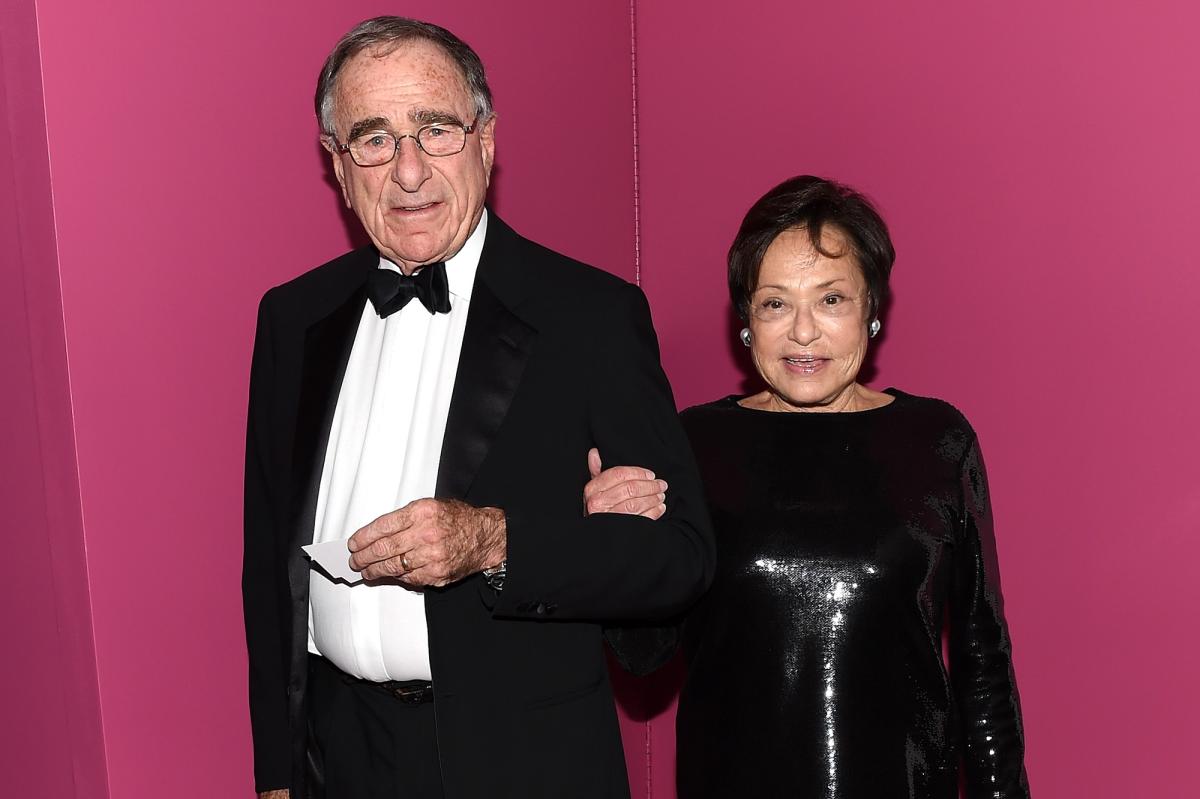 Billionaire mega-developer Harry and his ex-wife Linda Macklowe’s top-notch art collection has sold $922 million, making it the most valuable private collection ever sold at auction.

The collection was sold in two parts by Sotheby’s as part of the exes’ bitter divorce.

The first sale held in May brought in $676 million. A second auction this week fetched $246.1 million, with top sales including a $48 million Rothko and an $18.7 million Warhol..

The grand total made it the most valuable sole proprietor sale ever at auction, beating the $835.1 million raised by the Peggy and David Rockefeller collection at Christie’s in 2018.

A judge ruled in 2019 that former couple Harry and Linda – who were unable to agree on the value of the collection – must sell it and split the proceeds equally.

Guggenheim Foundation Trustee Linda filed for divorce in 2016 after Harry left her for Patricia Landeau. The couple, who have been married for nearly 60 years, went through a contentious divorce with Harry marrying Landeau in 2019.

In a dig for the ages, he even plastered huge billboards of their happy faces on one of his luxury Park Avenue buildings to advertise the nuptials.

In addition to art, Harry and Linda also fought for a waterfront home and apartments in the Hamptons spanning an entire floor at 432 Park Ave. The divorce settlement was never made public.