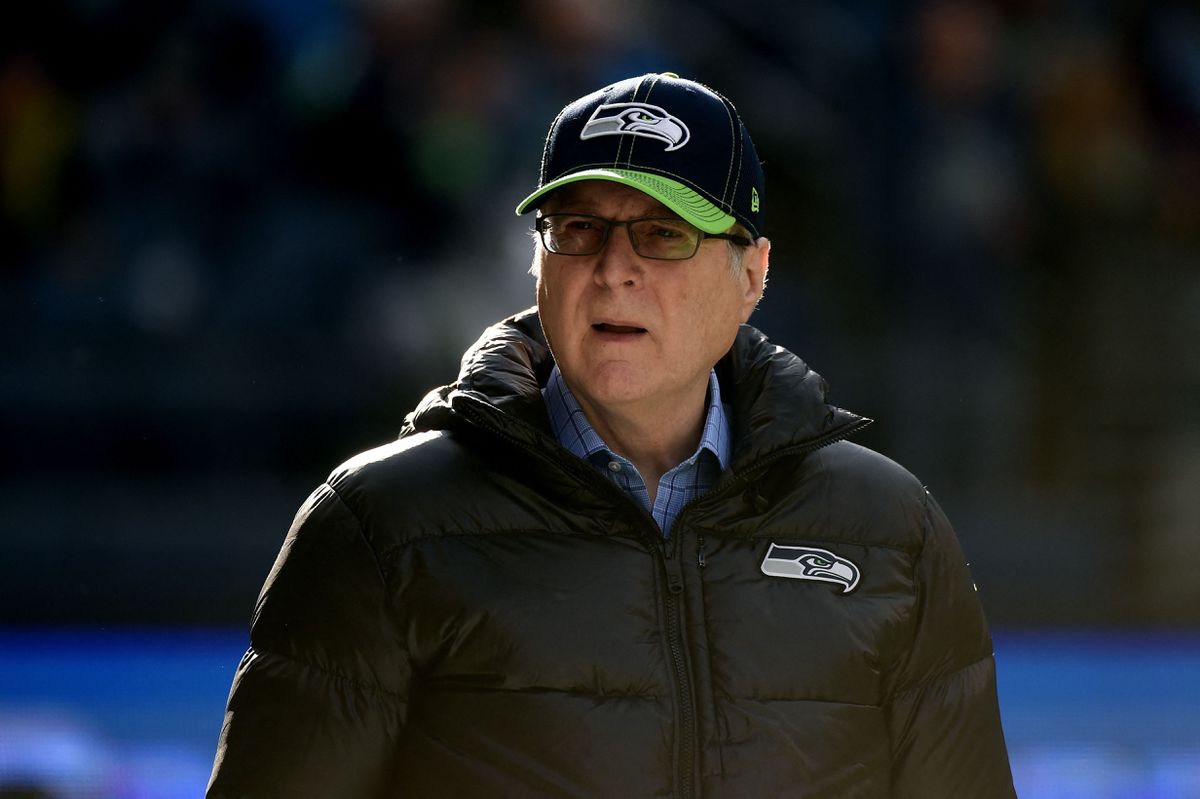 Christies: Paul Allen’s art collection – with works by Botticelli, Gauguin, Hopper, Lichtenstein, Renoir, Rothko and others – will be sold at Christie’s this autumn | Culture

In large art auctions, the auctions are always historic compared to those that precede them. As much by the importance of the work as by the money of the bidders, records and superlatives are not lacking. The post-pandemic boom in art sales attests to this. The art market emerged unscathed from the effects of the global turmoil and generated $65 billion in 2021 alone, according to Art Basel and USB’s annual assessment. But Microsoft co-founder Paul Allen’s art collection, which Christie’s will auction in November, is on a whole other level. The prestigious auction house called it “the largest and most exceptional sale in the history of auctions”. Allen, who died in 2018, left behind a collection of 150 works of art that span 500 years, from Botticelli to Roy Lichtenstein. In total, the coins are worth $1 billion and all proceeds from the auction will go to charitable causes.

Allen’s collection includes masterpieces of paintings, mostly landscapes and figurative art. After founding Microsoft with Bill Gates in 1975, Allen experienced an artistic epiphany on a trip to London, where he discovered Turner’s seascapes and Lichtenstein’s pop art at the Tate Gallery. A noted philanthropist, in 2000 Allen launched the Museum of Pop Culture; it is housed in a Seattle building designed by architect Frank Gehry. In 2003, he founded the scientific research institute that bears his name; also located in Seattle, he specializes in neurology and immunology. Allen helped reinvigorate the city with his investments; it also funded public art projects and local artists. Sources from his foundation point to Allen’s broad humanism. He has donated a total of $2.65 billion to various charitable causes, including scientific research, the protection of endangered species, and an array of artistic endeavours.

An avid collector for decades, in the late 1990s Allen began sharing pieces from his art collection publicly by making dozens of loans to museums around the world, often anonymously. He also mounted exhibits showcasing the art he possessed, such as in the 2016 show “Seeing Nature,” which toured the United States. The exhibition brought together 39 landscapes by well-known artists like Brueghel the Younger, Van Gogh, Hopper and Klimt, allowing the viewer to appreciate how this genre of painting developed over time. In 2006, Allen’s own museum hosted the Double Take: From Monet to Lichtenstein art exhibit, which contrasted Impressionist works with Old Master paintings.

“The inspiring figure of Paul Allen, the extraordinary quality and diversity of the works, and the dedication of all proceeds to philanthropy, create a unique combination that will make the sale of the Paul G. Allen collection an event of such magnitude. unprecedented,” Guillaume Cerutti, executive director of Christie’s, said in a press release. “Paul’s life was guided by his desire to make this world a better place. We believe that presenting his collection at auction and giving the opportunity to a wider audience to discover it will be an appropriate tribute to celebrate Paul Allen’s vision and legacy.

Without a doubt, the sale of the Allen collection will be the highlight of the fall art market. At the auction, which will take place at Rockefeller Center in New York (date to be determined), the Sainte-Victoire mountain will likely fetch well over $100 million. Jasper Johns’ 1960 collage will likely sell for over $50 million. The art market will continue to set records, as Andy Warhol’s Marilyn did when Christie’s auctioned the painting last May for $195 million, and when Sotheby’s sold the Macklowe collection for $922. millions of dollars. But the breadth of Allen’s collection is sure to leave an impression. As Jody Allen, Paul’s sister and executor, said, “He believed that art expressed a unique view of reality – combining the inner state and inner eye of the artist – in a way which can inspire us all. Her collection reflects the diversity of her interests, with their own mystique and beauty. She added that “these works mean so much to so many people, and I know that Christie’s will ensure their respectful dispersion to generate enormous value for philanthropic activities in accordance with Paul’s wishes”.