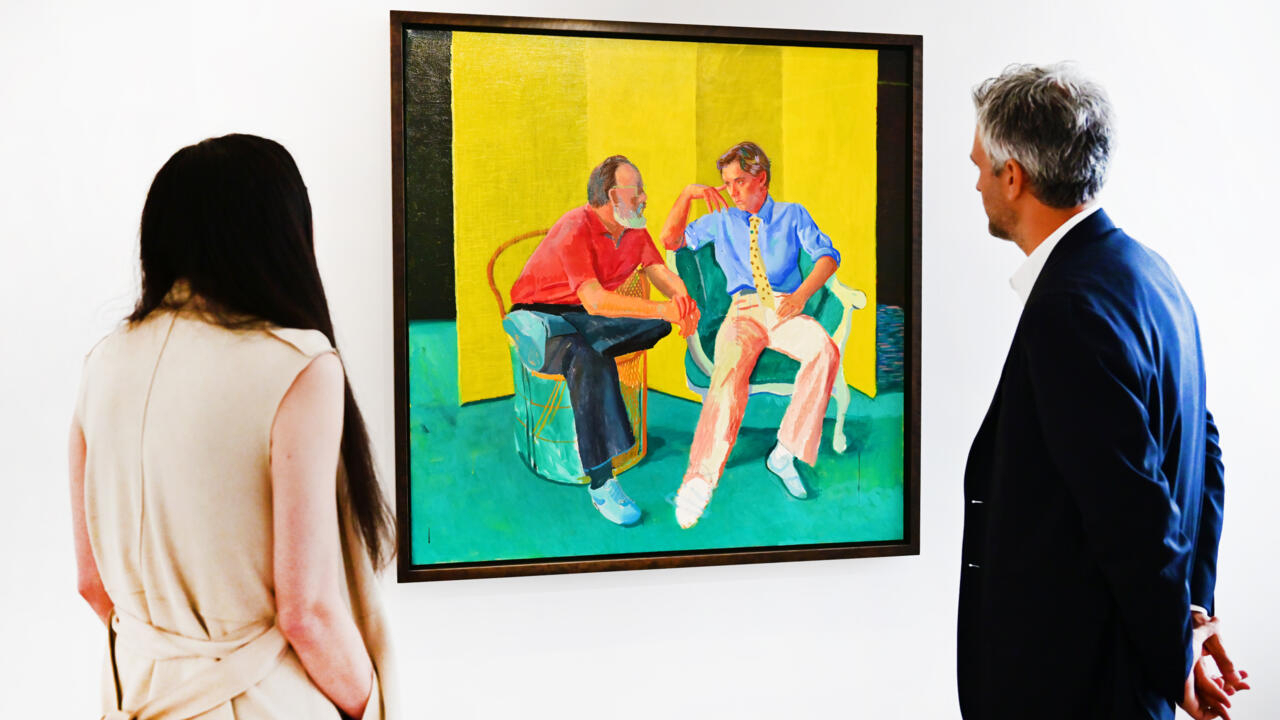 By Leeann M. ParadisoOctober 13, 2022No Comments

Los Angeles (AFP) – Auctioneers on Wednesday unveiled the most expensive art collection ever put under the hammer, which belonged to Microsoft co-founder Paul Allen and is valued at $1 billion.

Five centuries of touchstone works featuring some of history’s most important creators will go on sale next month.

“I think this is a sale that kind of exhausts the superlatives,” said Johanna Flaum, vice president of 20th and 21st century art at auctioneers Christie’s.

“It’s…the most valuable collection ever sold at auction. It’s truly a once-in-a-generation type of event.”

Among the highlights, Paul Cezanne’s “Montagne Sainte-Victoire”, which is expected to fetch at least $120 million, and Van Gogh’s “Orchard with Cypresses”, whose hammer price is estimated at more than $100 million. dollars.

Allen co-founded Microsoft with Bill Gates in 1975, becoming fabulously wealthy as the company grew into the computing giant it is today.

By the time of his death in 2018 at the age of 65, he had purchased some of the most important works created over the past half-millennium.

“The collection is quite extensive, it really makes Paul Allen a unique collector in that sense,” Flaum said.

The previous most expensive collection sold at auction was the Macklowe collection, the two installments of which fetched $922 million.

The auction will take place in New York on November 9 and 10. All proceeds due to Allen’s estate are to be dedicated to philanthropy, in accordance with his wishes.

Parts of the collection will be available to the public in Los Angeles, London, Paris, Shanghai and New York before the sale.