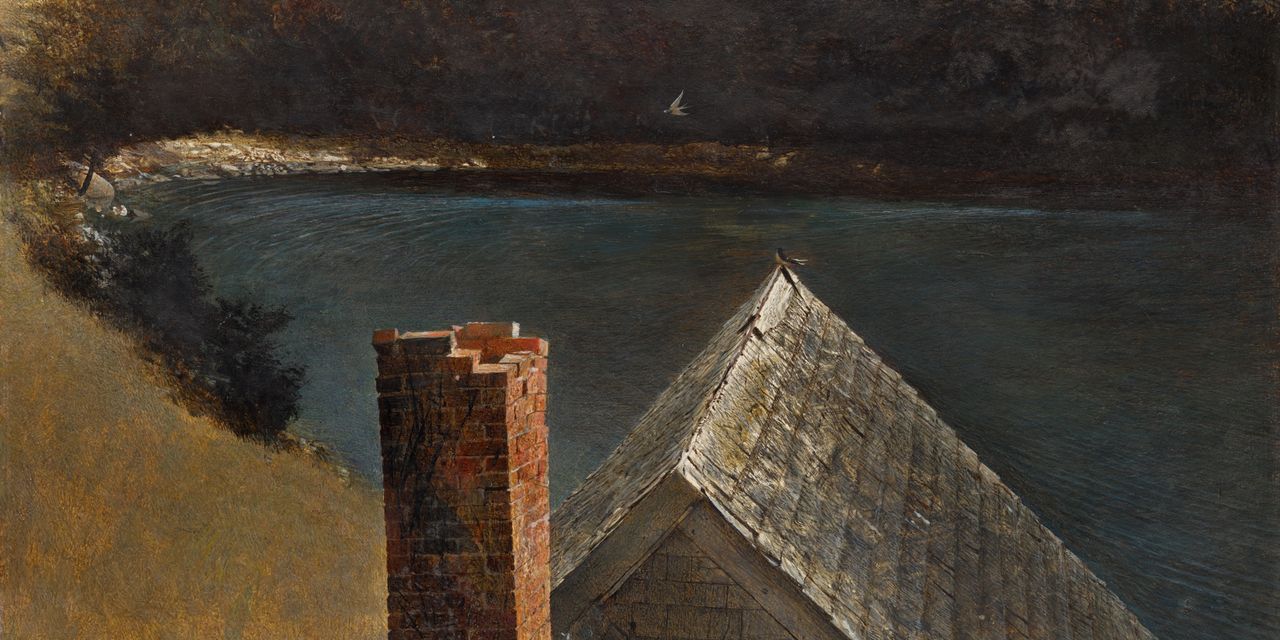 A bold art collection in Cleveland

The most haunting work in the Cleveland Museum of Art’s new Keithley collection, Andrew Wyeth’s “End of Olsons” (1969), carries tremendous emotional weight even though it contains no human figures. For three decades, Wyeth made hundreds of drawings and paintings of a Maine farmhouse owned by Alvaro and Christina Olson. The best known is “Christina’s World” (1948), which shows the disabled Christina Olson lying twisted in a field, with no crutches, wheelchair or human being to help her reach the farm in the distance. Two decades later, after the siblings died, Wyeth painted “End of Olsons”, a roof-level view of their abandoned farmhouse with a crumbling chimney and missing shingles. At the top of the gabled roof, a swallow is perched; a second swallow is in full flight. It’s as if Christina and Alvaro had turned into birds.

Wyeth is just one of the major artists represented in the collection of more than 100 works recently donated or pledged to the museum by Joseph P. and Nancy Keithley, the museum’s largest donation in 60 years. Others include modernist titans Matisse and Picasso, French impressionists Gustave Caillebotte and Camille Pissarro, and Chinese and Scandinavian masters. Almost all of the works will be exhibited in “Impressionism to Modernism”, a new exhibition which will open on September 11.