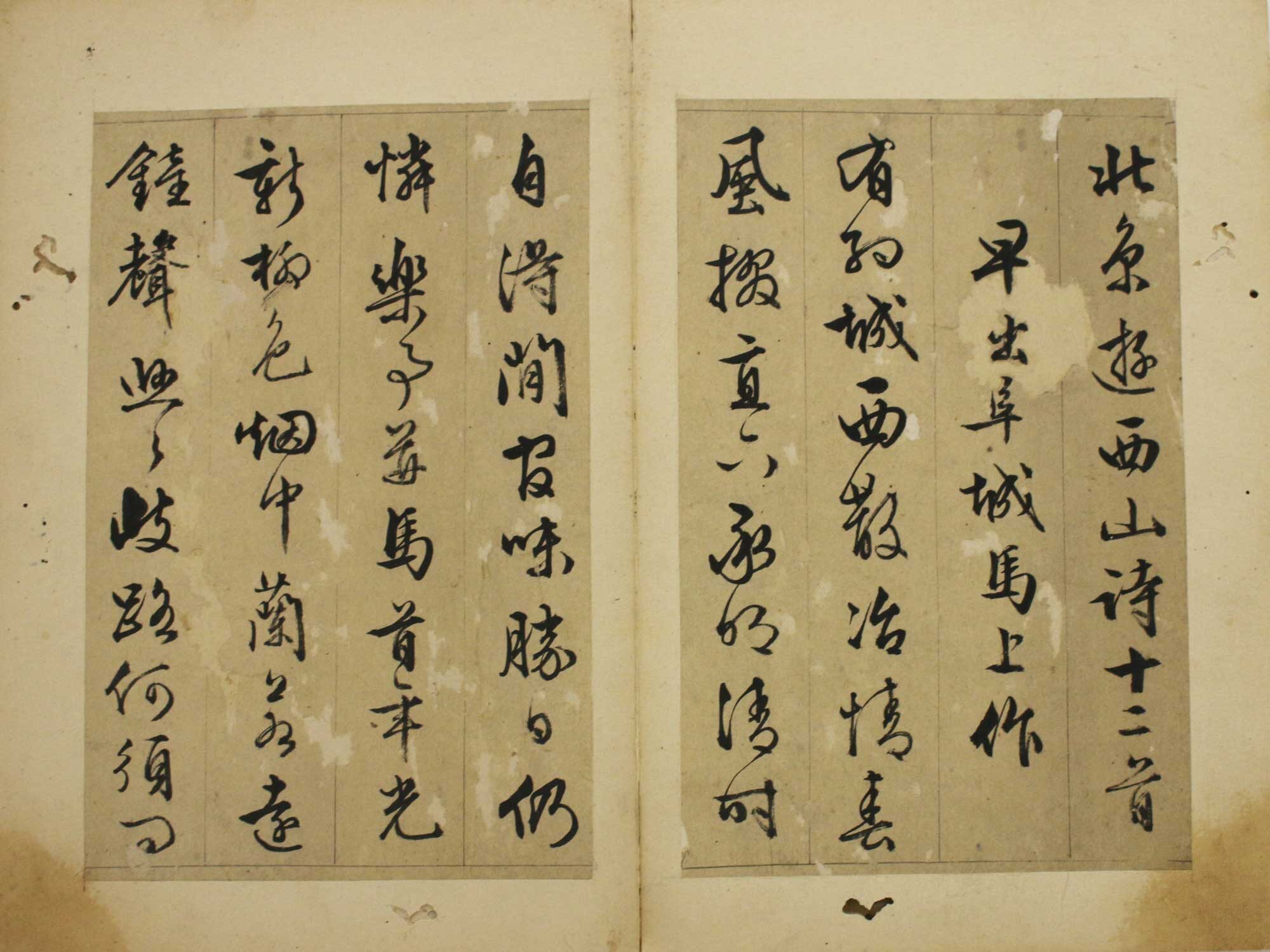 The University of Michigan Museum of Art received a gift of Chinese calligraphy from Lo Chia-Lun’s family worth more than $12 million, the largest art donation in Michigan’s history. the university.

The Lo Chia-Lun calligraphy collection, donated by her daughter Jiu-Fong Lo Chang and her husband Kuei-sheng Chang, will transform the museum’s collection of Asian art, adding an impressive amount of work to an already stellar collection of Chinese paintings and ceramics.

Lo Chia-Lun (1897-1969) was a student leader of the “May Fourth Movement” in China and became a prominent government official in nationalist China as well as a scholar, calligrapher, poet and president of two major universities – National Central University and Tsinghua. University.

The collection preserves important evidence of the cultural activities of these notable historical figures, while reflecting the tastes and intellectual exchanges between the leading intellectuals of the early 20th century. 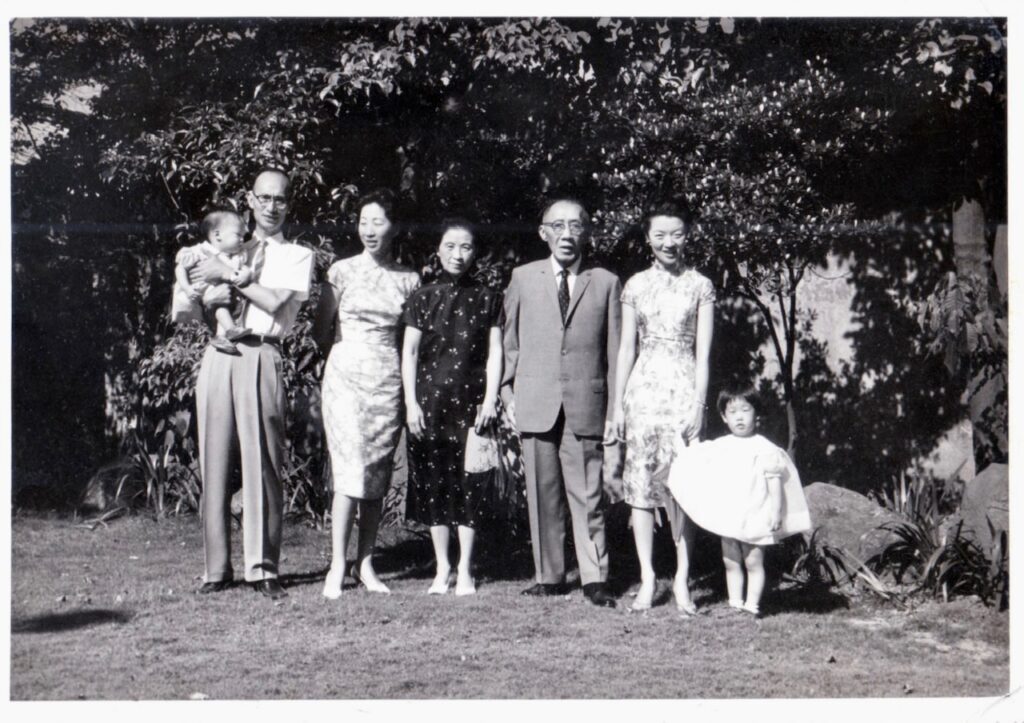 The Lo family in Taiwan in 1963. Image courtesy of Elaine Chang.

The donation to UMMA is the result of a long relationship between the Lo family and UM, and builds on their history of philanthropy, including previous donations of Chinese art. Lo Chia-Lun’s wife, Djang Wei-djen (MA ’27), earned a master’s degree in political science at UM on a Barbour scholarship, one of the oldest and most prestigious awards in the world. ‘UM, providing funding for female students in Asia and the Middle East since 1917.

“This gift not only honors my father’s legacy, but also recognizes our family’s deep roots in Michigan and our gratitude for the opportunities UM provided us at a time when few Chinese students had the privilege to study abroad,” Jiu-Fong Lo Chang said of the calligraphy collection.

UMMA will partner with UM faculty and global scholars to research and interpret works from the collection for major exhibitions and collection installations in years to come.

The calligraphy collection has 72 pieces, dating from the Yuan, Ming, and Qing dynasties and the Republican period, including some of the finest examples of Chinese calligraphic works outside of China. The gift also includes several seals, inkstones and other items of Chinese literary culture.

“The addition of the Lo Chia-Lun Collection will transform UMMA’s Asian art program,” said UMMA Director Christina Olsen. “This will significantly deepen UMMA’s Chinese calligraphy collections and add depth and perspective to other UMMA artworks, allowing for a more comprehensive representation of Chinese art for museum visitors.” . UMMA is extremely grateful to continue the legacy of the Lo family and to share this rich and beautiful collection with the world.