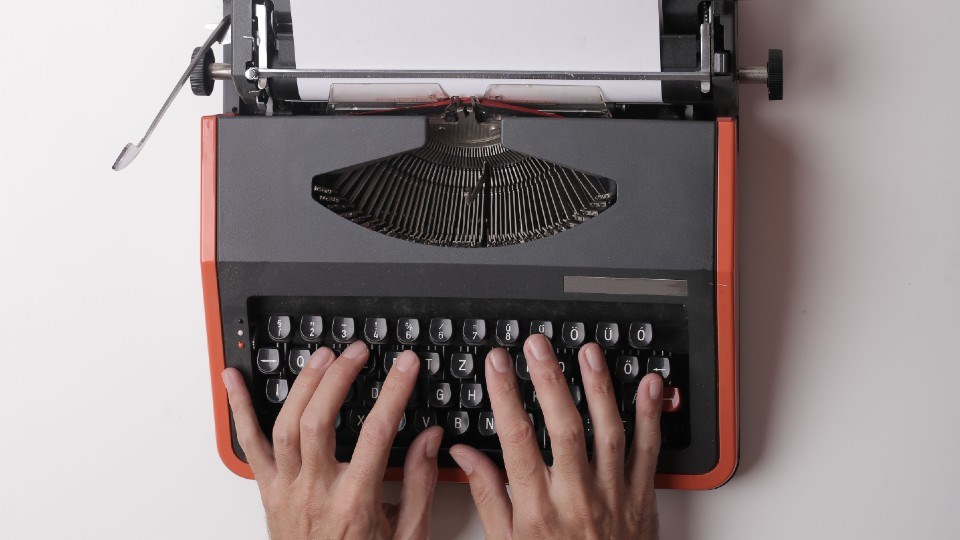 Letter: Laurentian has a moral obligation not to sell art collections

Mary Gordon, who was part of the group that fought to save the art collection 30 years ago, says the university has more than a legal obligation to preserve it

It has been infuriating to watch the wreckage of mismanagement at Laurentian University over the past year. I’m old now, and not as polite as I used to be, so let me just say: we told you so.

This is a university that accepted the community-built art gallery in the Bell Mansion as a gift, pledging to run it in the public interest. It was the community that created this gallery and passed it on to the new university. We trusted him.

In 1995, nearly 30 years later, Laurentian said it could no longer fund it. They wanted to get rid of it, but keep the property and the art collection.

The artistic community reacted. The college board tried to fire us. One of its members, red-faced and furious, once spat at me: “You are nothing but a bunch of malcontents. We dialed buttons with “Call Me Malcontent” in bright red. I still have mine.

There have been meetings, petitions, research, art exhibits and lots of media coverage.

Eventually, Laurentian realized they needed a plan to get out of the gallery business and they needed community support. At their invitation, I joined a short-term transition team on two conditions: that the process be open to the public, and; that all assets (Bell estate and permanent collection) be returned to the community. The team submitted a report in July 1996 and the transition began.

A new community board was created to manage the Art Gallery of Sudbury, with successive agreements reached to ensure the transfer of all assets to the new entity. The City of Sudbury has increased funding, while the provincial and federal governments have provided grants. Staff were hired and the gallery took on new life.

And now, nearly 30 years after all that turmoil, the credit controller overseeing the university’s so-called bankruptcy is offering to sell the assets. Let’s be clear: the mansion itself and the grounds surrounding it, and a permanent collection of works of art acquired over the 30 years that Laurentian owned it, and — hold on tight — art which was acquired at no cost to the university, thanks to the insight of the gallery’s curator.

Millions of dollars are at stake here, with every dollar belonging to the community.

Laurentian’s relationship with the gallery is fiduciary in nature; they must act in the best interests of the community. This fact added to our public pressure and persuaded the board in 1996 to adopt a less drastic approach to the gallery’s transition from university to community.

For some reason they haven’t transferred the assets yet as promised in the deal they negotiated for the transition. During these intervening years, the new managers flourished. They are now planning ahead for a new facility in the heart of downtown. They have proven their skill and vision. For both legal and moral reasons, the Governors of Laurentian must now transfer these assets to the Art Gallery of Sudbury before they are sold to the highest bidder. Anything less is a breach of their fiduciary duty.